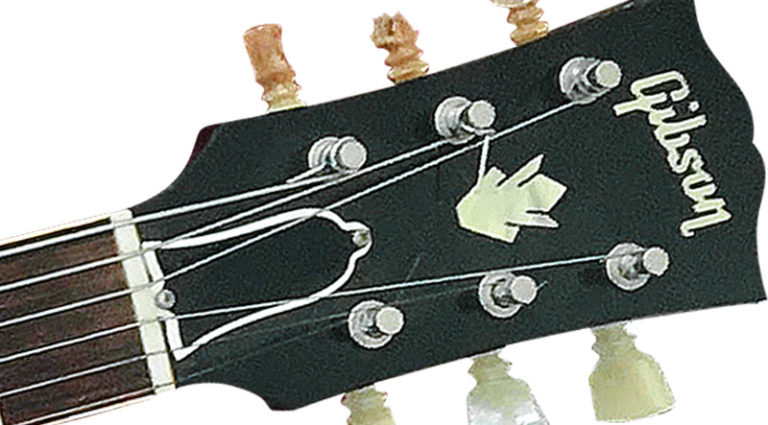 Steve Garvey played bass in the seminal punk band Buzzcocks during its classic era – 1977 to ’81 – with guitarist Steve Diggle, drummer John Maher, and front man/guitarist Pete Shelley. His work is heard on the first three albums, which included hits like “I Don’t Mind,” “What Do I Get?,” and their biggest, “Ever Fallen in Love (With Someone You Shouldn’t’ve),” and he was part of the group again from ’89 to ’92.

Steve’s bass back in the day was a ’77 Music Man Stingray before he switched to a Fender Precision. His first amp was an Orange with a 2×15 Bassman cab, but he later moved to transistor amps because he prefers their crisp clean sound; the tube-driven Orange became distorted as its tubes warmed up. His first album with the band was recorded at Olympic Studio, in London. At the time, he didn’t realize how many famous bands had recorded there, such as Jimi Hendrix, the Who, and others.

These days, Steve owns a record label and production company called New Hope Sound and Vision. He also has a nice collection of about 30 guitars including a ’64 Strat and a ’62 Les Paul Junior. He recently asked if I could replace the rotting tuner buttons on his ’62 ES-335. If you have even a little D.I.Y. blood, a soldering iron, and a pair of pliers, you could do this, too. Here’s how I did it. 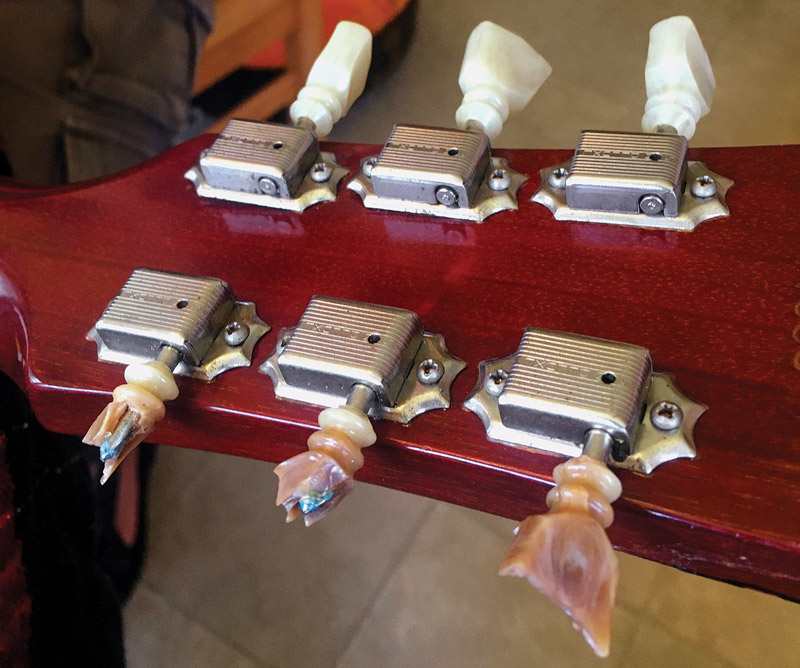 1) Not all of the knobs had rotted, but Steve wanted me to replace all of them so they’d match. 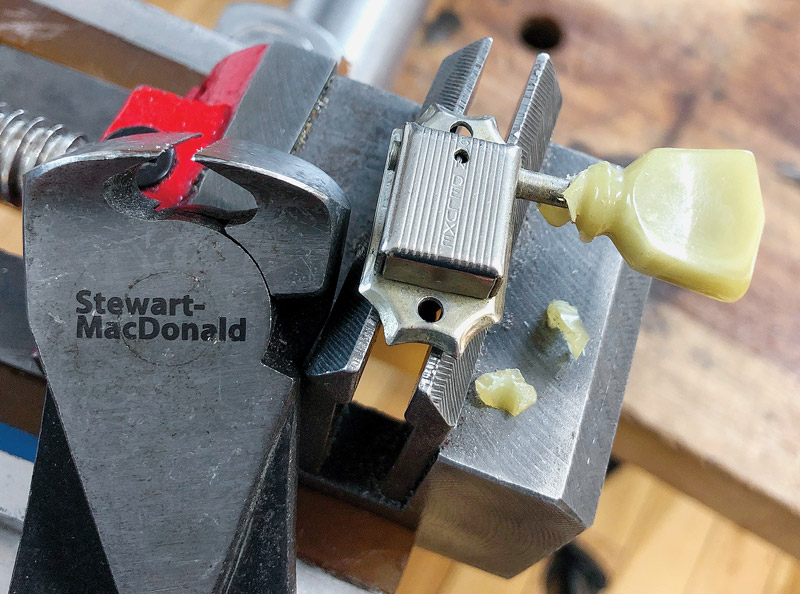 2) With the tuning posts clamped in a small vise, I used fret nippers to clip away the plastic. 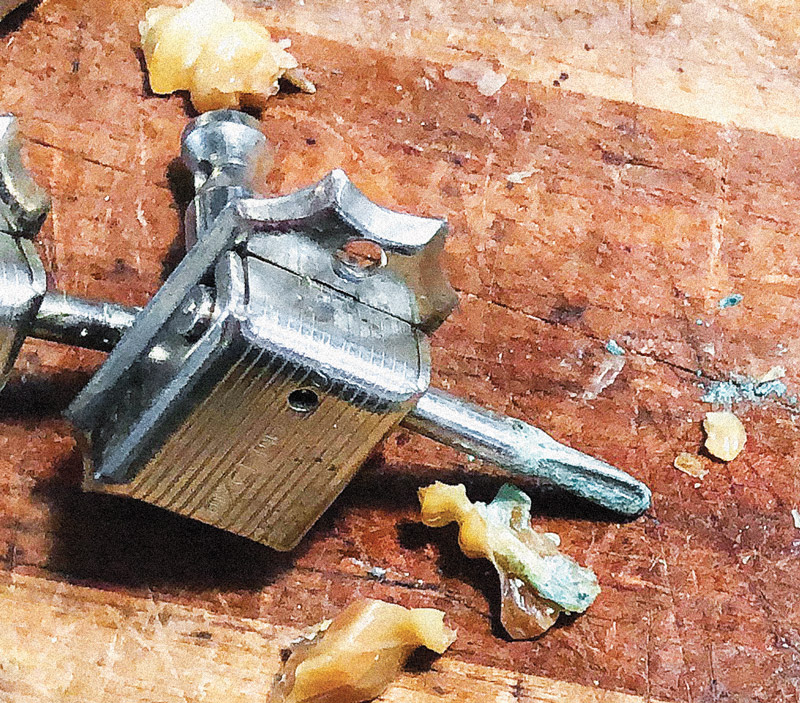 3) The most-rotted keys crumbled easily. I needed to expose each tuner’s spear-shaped shaft so it would fit into the modified tip of my soldering iron. 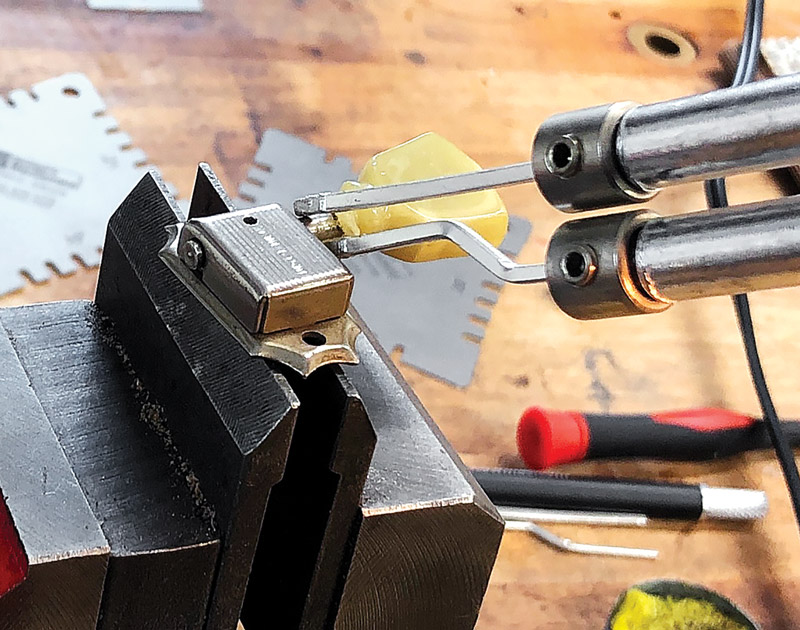 4) I use a Weller 140-/100-watt soldering iron on which I cut the tip so that when I put the tuner shaft between the prongs, it closes the circuit and quickly heats the shaft. 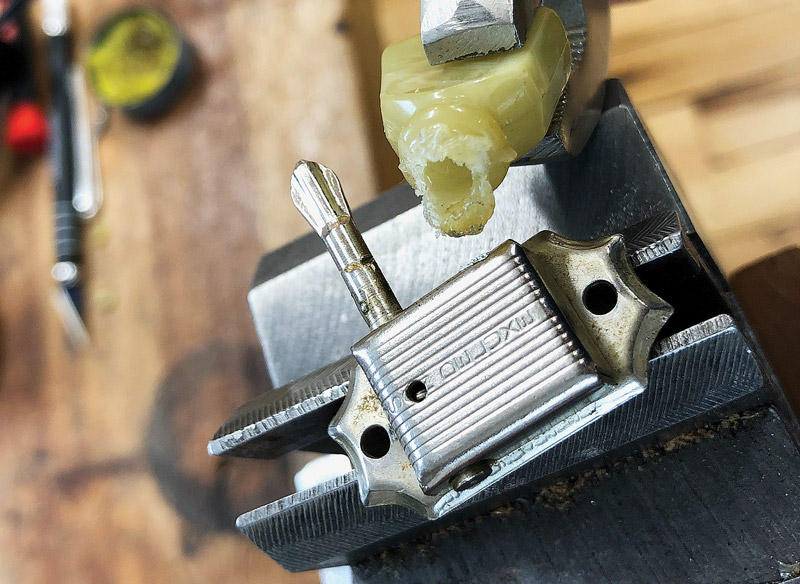 5) After about 30 seconds, the shaft was hot enough that the knob pulled off smoothly. 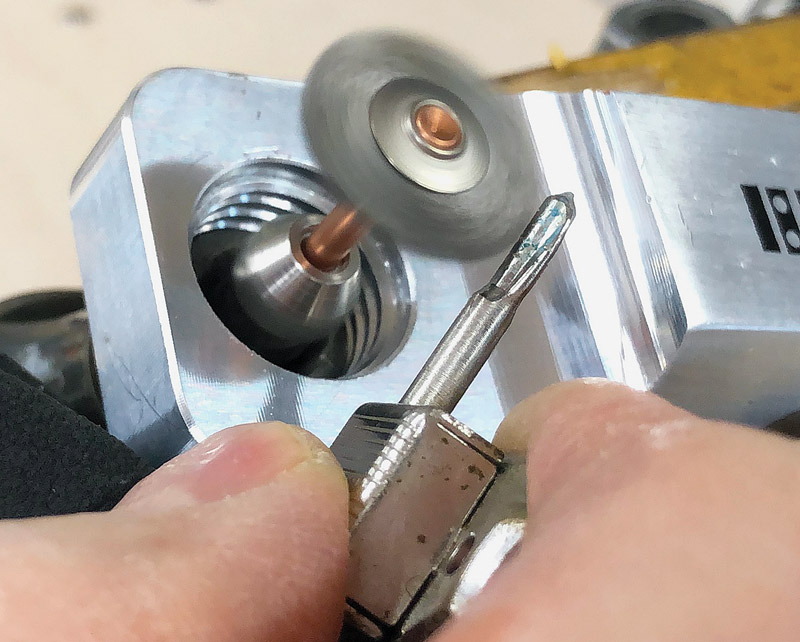 6) Using a Dremel tool mounted in a StewMac Dremel anchor equipped with a wire brush, I cleaned the shaft blade. 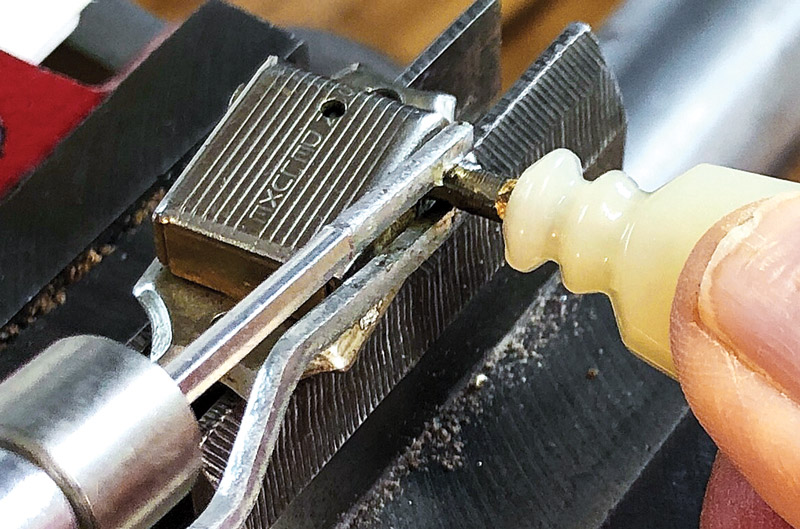 7) To install the new keys, I reversed the procedure, aligning the spear with the hole in the new knob, then heating the shaft. 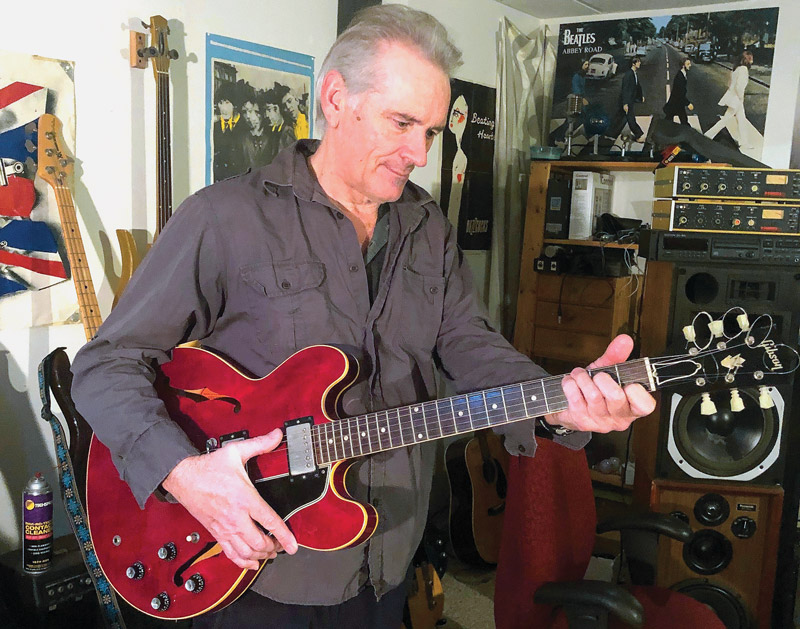 8) I mailed the tuners to Steve. After installing them, he was ready to rock again!