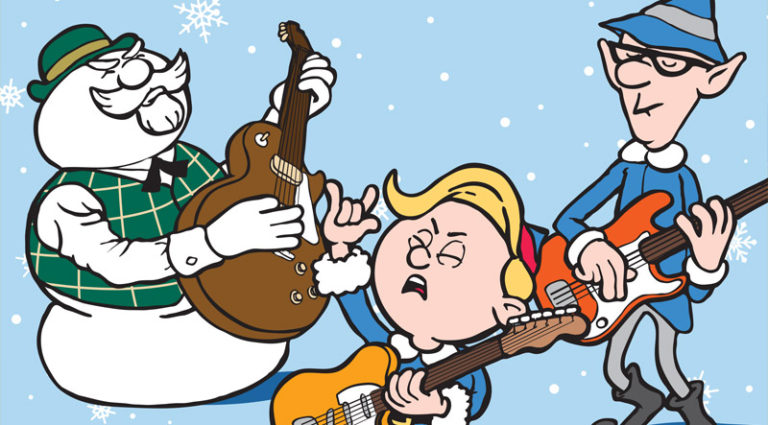 From the two-string refrain that kicks off Bobby Helms’ “Jingle Bell Rock” to the rejuvenated acoustic blues of John Fahey or the jazz twists of Larry Carlton and Kenny Burrell, fans of guitar music are privileged to have a slew of suitable music  when the holidays come ’round each year.

To mark the holiday season, we asked senior music-review staff to offer a list of suggested listening, perfect for accompaniment on that trip through the woods, whilst roasting chestnuts, or just rocking around the Christmas tree. 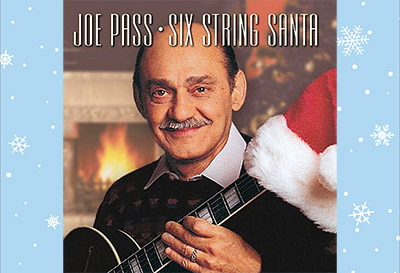 Joe Pass, 1992
The opener of Pass’ Six-String Santa, this cut shows the guitar legend’s killer chops, sense of humor, and playful side. Nothing fancy is going on and the tune swings hard throughout. Pass’ sense of humor emerges when he ends the melody of the chorus a half step up. Yes, it’s jarring, but it’s also fun. As is his quote of “Mexican Hat Dance” in his otherwise boppy soloing. – John Heidt 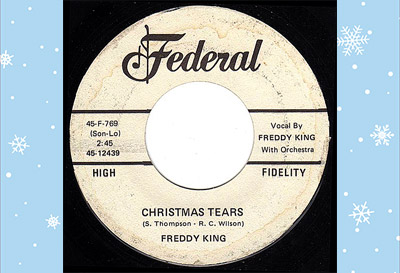 Freddy King, 1961
The blues don’t take no holiday. So, little surprise that Freddy King followed up his hits “Hide Away” and “I’m Tore Down” with “Christmas Tears” on the Federal label to offer his season’s greetings for 1961. The Texas Cannonball unwrapped those classic stinging guitar licks to hail his blues “carol” as he wailed, “I’m smiling on the outside/But on the inside I’m crying Christmas tears.” Nöel didn’t get much more lowdown than this. – Michael Dregni 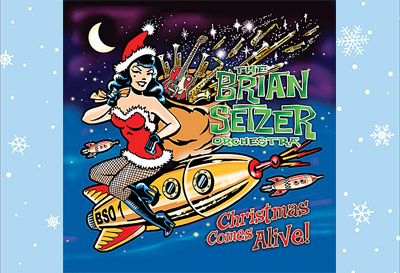 You’re A Mean One, Mr. Grinch

Brian Setzer Orchestra, 2015
Perhaps no guitarslinger celebrates the holidays with as much Yuletide cheer as Setzer, who regularly tours his holiday show with his full Orchestra. Among his standards is Dr. Seuss’ The Grinch That Stole Christmas tune, “You’re A Mean One, Mr. Grinch” – which just may be the ultimate bah-humbug theme song. Setzer rocks it, natch, often turning it into a perfect minor-key segue way into “Stray Cat Strut.” – MD 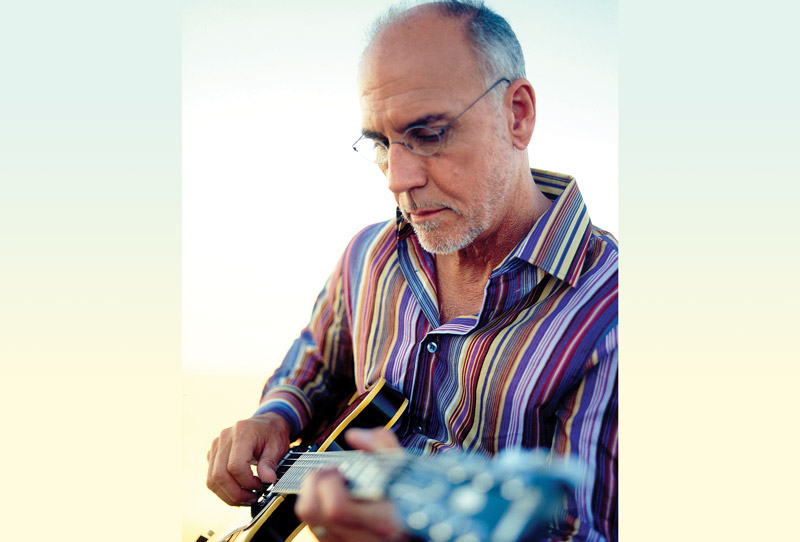 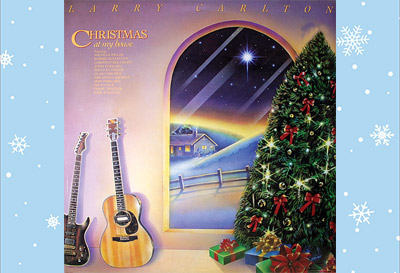 What Child Is This

Larry Carlton, 1989
Carlton’s Christmas record contains some of his most traditional jazz playing and this cut really exemplifies that. The jazz waltz is set up by somber keyboards and Carlton’s bluesy musings, which he follows with typically clever and soulful soloing. The band is terrific, and by the time he goes back to the melody (using chords and octaves), you realize you’ve just enjoyed a fantastic six-minute-plus excursion.– JH 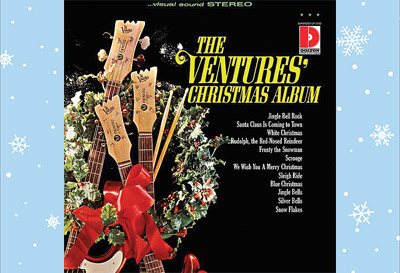 The Ventures, 1965
The Ventures used familiar surf tunes as the basis for most of the songs on their Christmas album. They do that wonderfully with this one, as the descending chord sequence of “Walk Don’t Run” leads effortlessly into the “Sleigh Ride” melody. You hear all the surf guitar building blocks – reverb, staccato notes, sweeps on the bridge, and vibrato-bar endings. It seems like it shouldn’t work, but it turned out perfect. – JH 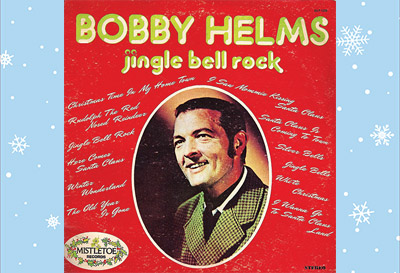 Bobby Helms, 1957
A hit for Bobby Helms in 1957 – and ’58, ’60, ’61, ’62, and even ’97, after it appeared in a Schwarzenegger movie. If you’ve ever tried to play the famous intro hook and it didn’t sound quite right, it’s because it was cut using two guitarists playing in harmony – namely country/jazz virtuoso Hank Garland and perhaps the most recorded guitarist in history, Harold Bradley. – DF 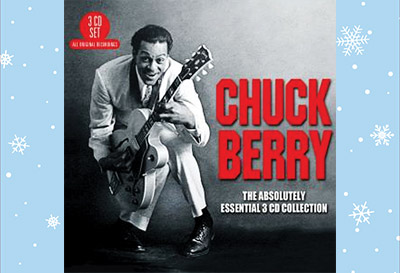 Chuck Berry, 1958
“Rudolf The Red Nosed Reindeer” composer Johnny Marks penned “Run Run Rudolph,” which was a minor hit for Chuck Berry. Berry often used 12-bar structure but rarely played a “quick change” to the IV. Guitarist Rick Vito notes, “The intro first verse is short and different from the rest, which are I-IV, I-I, IV-IV, I-I, V-V, I-I” – except the solo, in Berry’s usual mode, with no quick change. Author Tom Wheeler, points out, “In some verses there seems to be an implied quick change, at least by one band member. Probably reflecting the looseness of the session, not any formal plan.” – Dan Forte 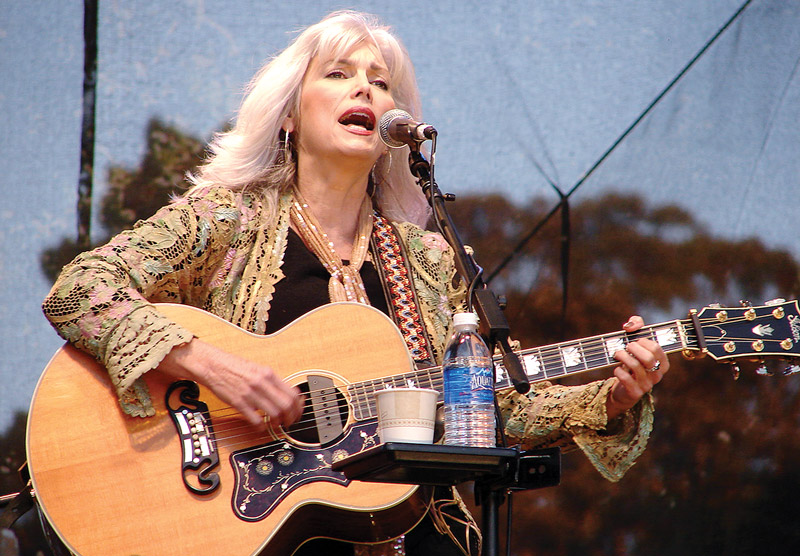 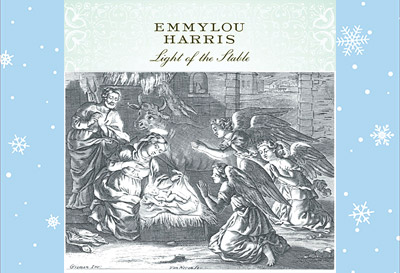 Emmylou Harris, 1979
From the acoustic guitar walk-up and gorgeous mandolin in the intro, it’s obvious this is stringed-instrument heaven. It doesn’t hurt that anchoring this bluegrass classic is Ricky Skaggs on banjo and mandolin, and Brian Ahern on guitar. It also doesn’t hurt that you have an angelic voice delivering the words, with help from Sharon and Cheryl White. It sounds wonderfully traditional and obviously modern at the same time. – JH 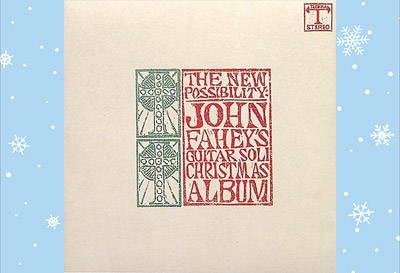 John Fahey, 1968
Long before Fahey’s first Christmas album, The New Possibility, people had been jazzing and rocking up Christmas carols. But Fahey’s solo “American Primitive” guitar renditions were different. This one sounds like Lightnin’ Hopkins employing an alternating bass, as opposed to his trademark monotonic, “dead thumb” style. Fahey had a habit of surreptitiously re-recording albums, and released 1998’s Christmas Guitar, Vol. 1, with crisper sound and more reverb. – DF 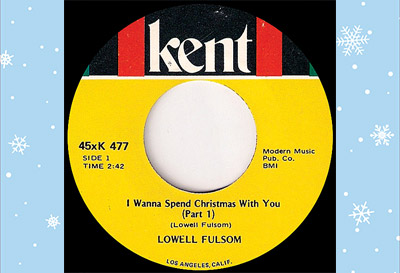 I Wanna Spend Christmas With You

Lowell Fulson, 1967
Lowell Fulson must have suffered some sad Nöels. Early on, he understood the power of blending the blues with holiday themes, waxing “Lonesome Christmas” for Swing Time in 1950. His wishes for love under the mistletoe didn’t seem to improve, and in ’67 he revisited the song, cutting it for Kent Records as “I Wanna Spend Christmas With You” – even laying down Parts 1 and 2 on flipsides. Fulson played archtop blues in the style of T-Bone Walker, and his intro here drips with Yuletide yearning. – MD 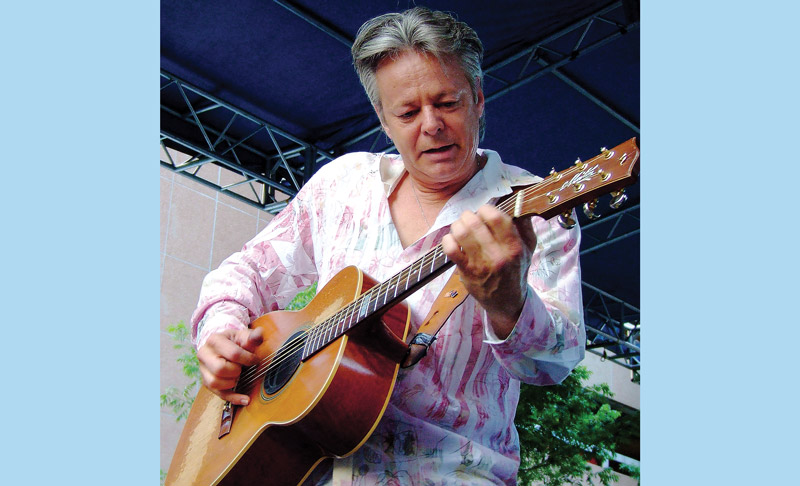 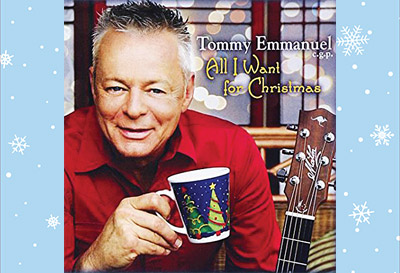 Tommy Emmanuel, 2011
Emmanuel and buddy John Knowles use monster fingerpicking, swirling lines of notes, and hammer-ons to bring life to this old chestnut. The two seemed joined at the hip, and the tune (along with the rest of the All I Want For Christmas album) seems effortless and fun. Emmanuel’s joyful giggle at the end of this tune makes that evident and will bring a smile to the listener, too. – JH 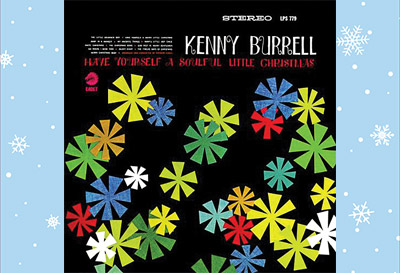 Kenny Burrell, 1966
Kenny Burrell has been one of the greatest and most influential jazz guitarists since his 1956 debut as a leader. A decade later, his Have Yourself A Soulful Little Christmas set the standard for jazz Christmas albums. Although John Coltrane reinvented “My Favorite Things” in ’61, from Rodgers and Hammerstein’s ’59 play, The Sound Of Music, Burrell’s swinging rendition begins with a rubato solo intro before a brassy big-band joins in, with Burrell absolutely flying over the top. – DF 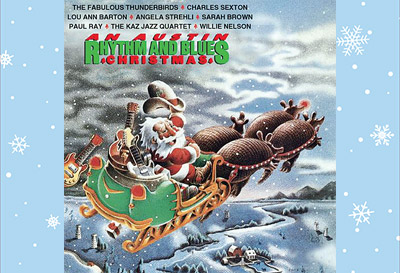 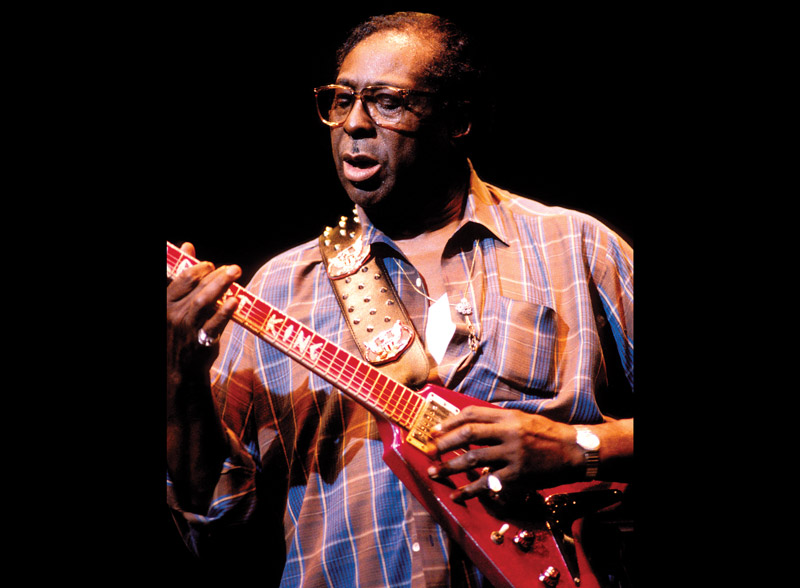 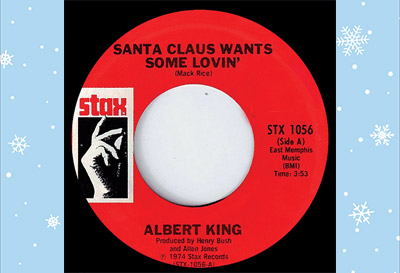 Albert King, 1974
Christmas don’t get much funkier than this. Albert King’s 1974 Stax single was basically an ode to holiday romance under the mistletoe. With sleigh bells jingling behind those big, bad Flying V riffs, King got a classic ’70s R&B vibe rolling, all backed with a heavenly choir of soul singers. He sang that he didn’t care about no turkey; there’s just one present this Santa needs. – MD