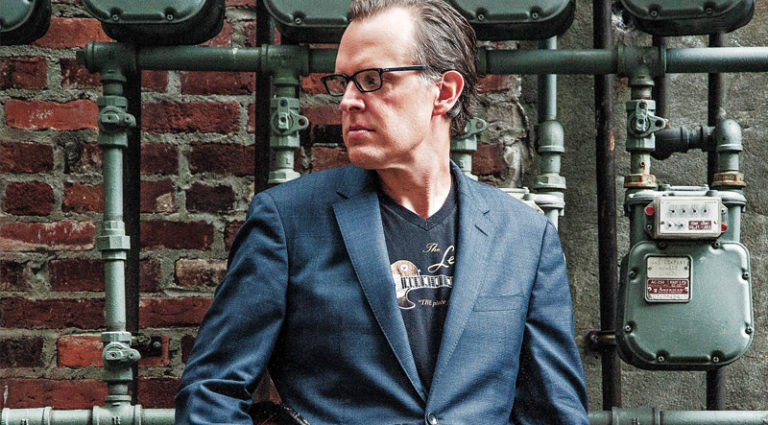 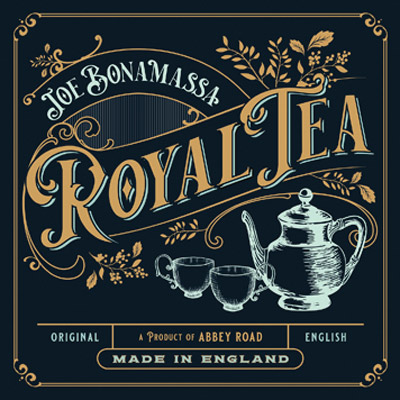 It’s no secret that Joe Bonamassa has a Jones for British blues-rock. Royal Tea is Exhibit A, as it was recorded at Abbey Road Studios. Co-writing with former Whitesnake guitarist Bernie Marsden, Bonamassa gets production assistance from partner Kevin Shirley on 10 superb tracks.

Opulent orchestration and dreamy arpeggiations mix with gritty Les Paul tones and a rhythm section that echoes the glory days of Clapton, Beck, and Page. The title track is nasty perfection with its hooky lines and Gary Moore aftertaste.

Bonamassa is in his element as he belts with unadulterated fire and zeal. The guitar tones are gnarly, and his phrasing is intense as he sits between backup singers and the primal drumming of Anton Fig. A grisly bass intro sets up the Zeppelin-esque groove of “Look Out Man!,” as Bonamassa unleashes a reverb-drenched solo packed with fury.

Bonamassa is famous for big, cinematic ballads, and Royal Tea does not disappoint. “Why Does It Take So Long To Say Goodbye” features gonzo guitar while “I Didn’t Think She Would Do It” rocks like Hendrix. Bonamassa knows where his bread is buttered, and remains master of his Brit-blues universe.

Doyle Bramhall – Is It News?