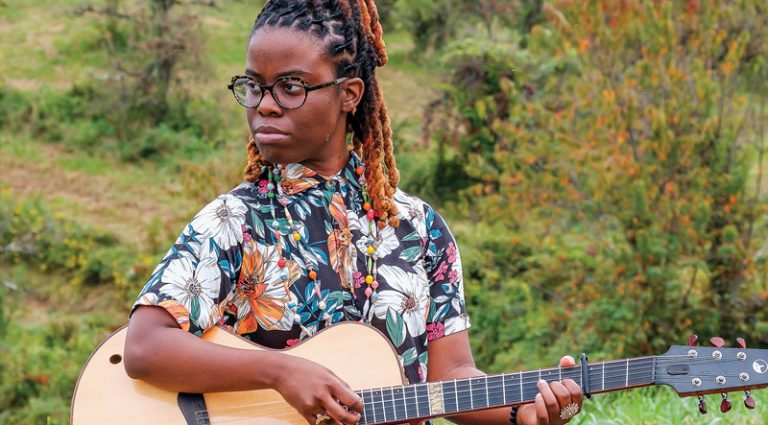 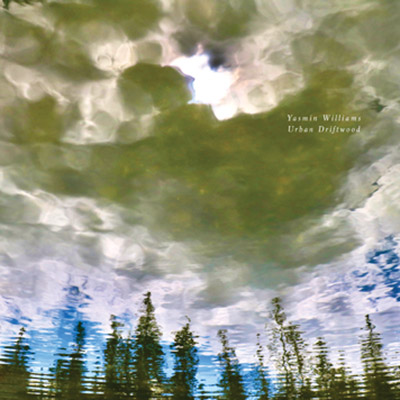 At times playing the guitar flat on her lap, with a kalimba thumb-piano placed on the guitar’s body, Williams’ music is vaguely reminiscent of the late Michael Hedges. It’s marinated with pinches of West Africa, the woodsy sounds of the Appalachians, and DIY neo-folk tradition. “Sunshowers” features repeating musical motifs as she uses two-handed tapping to create harmonic counterpoint along with percussive slaps.

Urban Driftwood is also an introspective personal odyssey through the year 2020. On “I Wonder,” her delicate yet masterful touch on the guitar sounds as if harmonics are leaping from the fretboard. She grooves on “Swift Breeze” with its animated rhythm guitar work and muted string percussion. She’s joined by Taryn Wood playing cello on “Adrift,” where Williams orchestrates layered pedal-tone effects, shifting contrapuntal lines, and a dream-like atmosphere.

Williams is an innovative, gifted, and genre-free performer whose only musical parameters are her imagination.