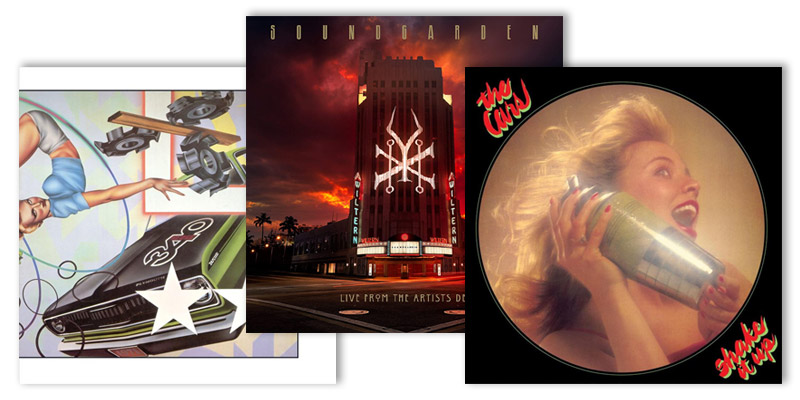 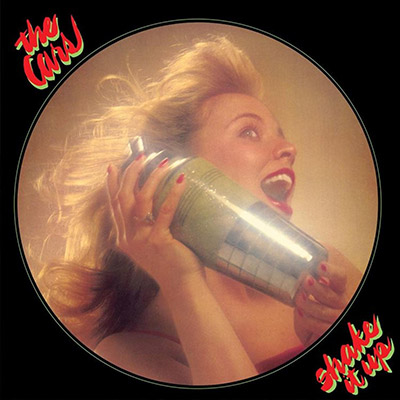 The Cars – Shake It Up: Expanded Edition

The Rock and Roll Hall of Fame will induct The Cars in April, honoring the legendary band’s incredible musical legacy and enormous commercial success. Rhino will kick off the celebration early with the expanded edition for Shake It Up.
Featureing the original album – remastered in 2016 – expanded with rare and unreleased bonus tracks. Illustrated booklets accompany the music and contain liner notes written by renowned rock journalist David Fricke, who details the history of each album with new interviews by band member David Robinson.
Ric Ocasek, Elliot Easton, Greg Hawkes, Benjamin Orr and David Robinson recorded Shake It Up in 1981 at Syncro Sound, the group’s new studio in Boston, with producer Roy Thomas Baker. Working in their own space afforded them the time to perfect the sound of the album, which became their third-straight Top 10 hit record and sold more than two million copies. It features the unforgettable singles “Since You’re Gone,” “Think It Over” and The Cars’ first Top 10 hit single, “Shake It Up.” Several unreleased tracks make their debut on Shake It Up: Expanded Edition, including an early version of “Since You’re Gone,” the demo for “Shake It Up” and an unreleased song called “Midnight Dancer.” 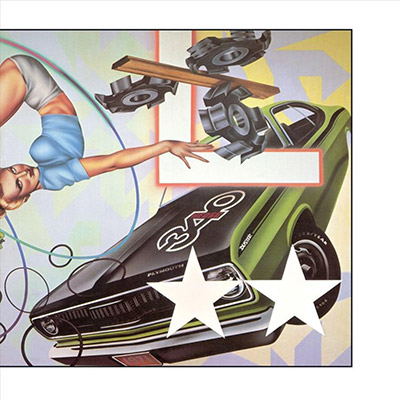 Featuring the original album – remastered in 2016 – expanded with rare and unreleased bonus tracks. Illustrated booklets accompany the music and contain liner notes written by renowned rock journalist David Fricke, who details the history of each album with new interviews by band members Ric Ocasek. The album, which peaked at #3 on the charts, went on to sell four million copies, making it the band’s fifth consecutive platinum album. An amazing success, the album launched five tracks that reached the Top 40, including the Top Ten hits “Drive” and “You Might Think.” Videos for the songs received heavy airplay on MTV, including “Hello Again,” which was directed by Andy Warhol, and “You Might Think,” which won the inaugural MTV Video Music Award for Video of the Year in 1984. Among the seven bonus tracks included on Heartbeat City: Expanded Edition are unreleased versions of “Why Can’t I Have You” and “I Refuse,” as well as the demo for “Drive.” 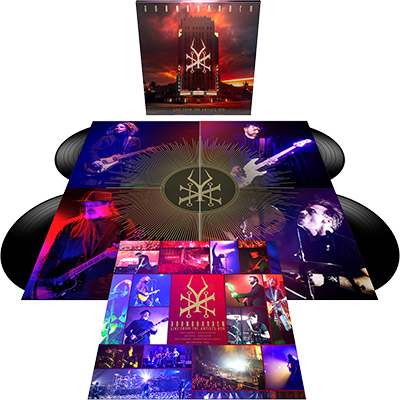 Soundgarden – Live from The Artists Den

The 4LP 180-gram audiophile black vinyl concert album features the full performance with a packaging slipcase that holds four individual jackets which link together to form one large image and a two-panel insert.

The nearly two-and-a-half-hour performance encompasses the band’s entire legacy of songs, featuring 17 songs that have never been released on a live album, including “Blind Dogs”, which is the first time the band ever performed the song live.