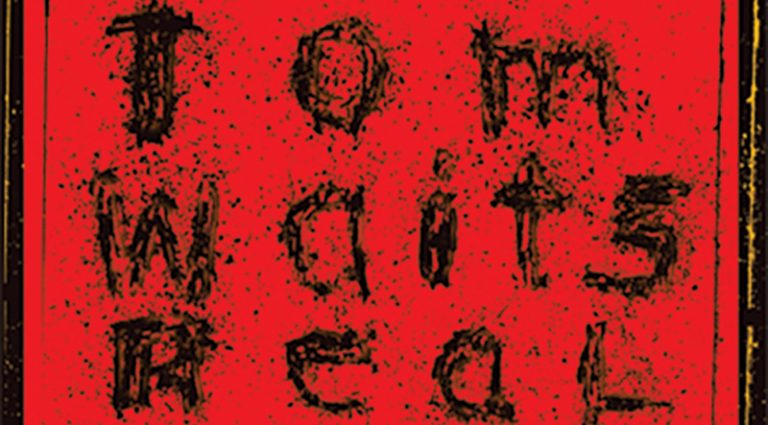 Tom Waits once famously quipped that when he tells a session player, “Don’t forget to bring the Fender,” he’s talking about one from the old Dodge.

While that might not be a promising intro for the uninitiated who happen to loathe dissonance, rest easy. Waits and his wife, co-writer/co-producer Kathleen Brennan, have taken it upon themselves to remix and remaster Waits’ catalog with the Anti- label – five studio LPs and one live double that also happen to feature a murderer’s row of talent backing the ersatz beat barfly/poet.

The discography in question begins with 1999’s Grammy-winning Mule Variations (unarguably one of the finest in a CV dating back to 1973), and also includes Waits’ twin 2002 theatrical scores, Blood Money and Alice, which play like Bertolt Brecht for the post-rock era. The similarly acclaimed Real Gone (2004) and Bad As Me (2011), alongside the double live Glitter And Doom (2009) round out the reissues.

And what of Waits’ aforementioned co-conspirators? The collection – the remixing of which Waits and Brennan referred to as “necessary though cursedly laborious” – features, among others, Les Claypool, Flea, Larry Taylor, Omar Torrez, David Hidalgo, Keith Richards, Smokey Hormel, and, of course, Joe Gore and Marc Ribot…  all folks who could make a Fender or a fender sound just fine.