In the hands of creative players, the guitar can do so many things. These three recent releases of mostly instrumental music illustrate this perfectly. 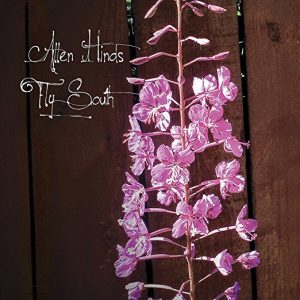 Allen Hinds is a player with a liquid touch whose music skirts the edges of jazz, rock, and R&B. His great touch and perfect choice of notes are highlighted in the fusion of “Springs Eternal,” while percolating funk and a majestic melody inform “Yonder Hills.” His melodic gifts are on display on pretty much every cut, with parts of solos sticking in your head long after you hear the music. Even burning passages of notes bouncing everywhere have a perfect sense of melody. Add to that his warm, yet stinging tone and sophisticated use of dynamics and you pretty much have a perfect guitar album. 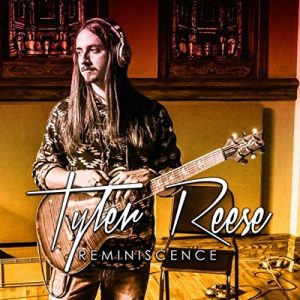 Tyler Reese is a Nashville studio vet whose solo effort mixes fusion, folk, new age, and rock effortlessly. Chops are never an issue. The guitar runs on “Astrotermination” are eye-opening to any player. It should be noted he does have several moments like that on the record, but it’s never to show off and when it does happen, it adds to the song.

Like Hinds, Reese’s compositional skills are on display here as well as his great playing. “Moving On” is an airy, jazzy piece with some fine acoustic soloing. “Escapade” has a Latin feel with both Reese and the rhythm section killing it. “Out Of Orbit” is funky, intense R&B it may take a while to get to his solo, but it’s well worth the wait. It’s soulful fusion with thoughtful note choices. 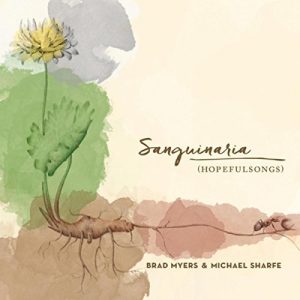 Brad Myers (on guitar) and Michael Sharfe (bass) offer the most traditional album of the three here, including songs written by the likes of Jim Hall, Keith Jarrett, and Vince Guaraldi. Myers has a classic jazz tone and like the best of the players of the genre, mixes chords and single lines effortlessly. That sort of playing highlights “Line For Lyons” and pretty much every cut on the record.

He manages to mix some clever chord ideas into his solo on “Waltz New,” which features both players quoting the quintessential jazz waltz “When You Wish Upon a Star” extensively. And they both swing hard when necessary, bop when it’s called for, and as heard on “A Feeling Inspired By Maria,” are beautiful ballad players.

The great thing about these records is it’s all very different, but also connected. A listen to each has its own rewards.