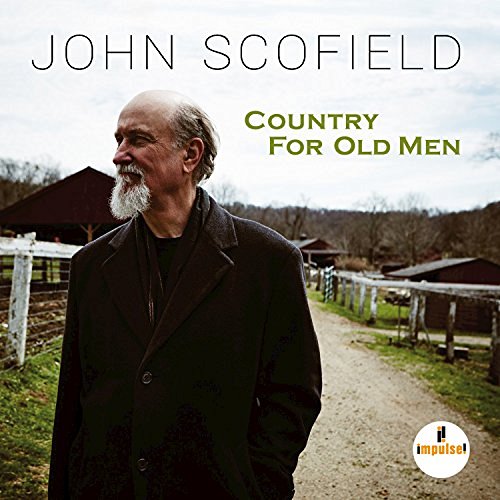 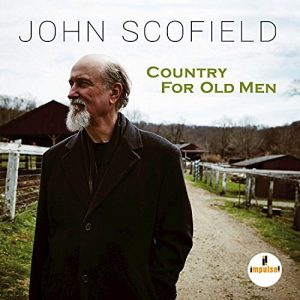 The history of jazz guitarists playing country tunes is long and distinguished, starting with Slim Bryant, Les Paul, and George Barnes in the 1930s. Joe Pass’s final recording, with Roy Clark, was an album-length exploration of Hank Williams. Hank Garland had long moved between country and jazz. So it’s hardly surprising John Scofield would apply his virtuosity to country’s wide and varied palette.

Hank Williams’ ballad “I’m So Lonesome I Could Cry” becomes something totally different when taken at a breakneck tempo. “Red River Valley” begins with a shout-out to Johnny and the Hurricanes’ “Red River Rock” before flying into improvisation mode.

Throughout, the blend of tradition and creative adventure is irresistible.