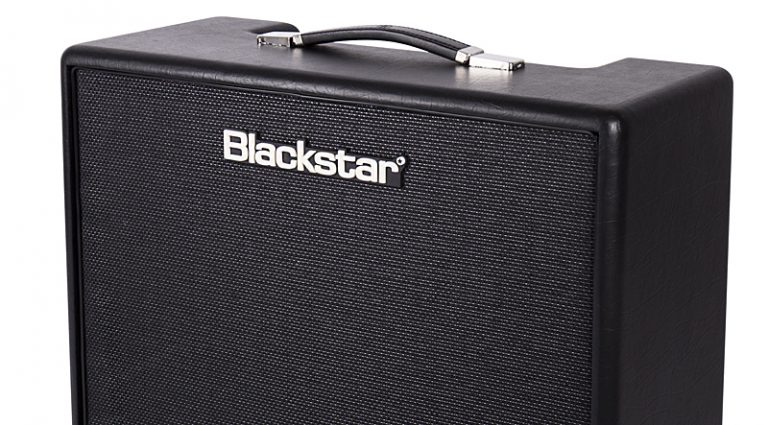 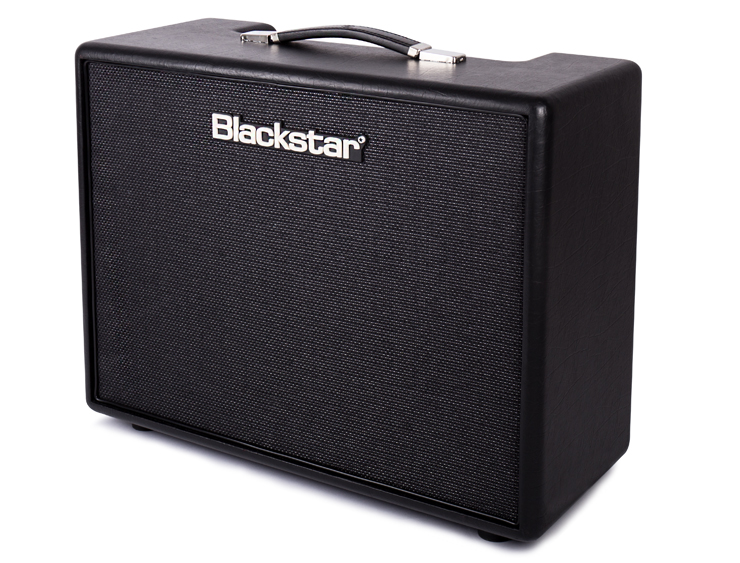 What initiated the development of the Artist series?
Blackstar launched in 2007 with the Artisan Series, which became the go-to amp for many professional guitarists looking for boutique tone. Many have since asked for an amp with the tone of the Artisan but at an affordable price. The Artist Series was voiced to the Artisan but with features needed by live performers including reverb, foot switchable channels, and effects loop.

Are their plans for Artist Series to be available as a studio plug-in amp mod?
There are no immediate plans but this is something Blackstar are interested in. Blackstar already have their own Insider recording software which is available with all ID:Series and ID:Core amplifiers. Blackstar recently did a co-op with PreSonus on the ID:Core V2 models. Each amp comes with a free download of the Studio One software.

TEC, in partnership with the Les Paul Foundation, will also be presenting the Les Paul Award to Aerosmith’s Joe Perry. Established in 1991, it recognizes excellence in the creative application of recording technology. Producer Jack Douglas (Aerosmith, Cheap Trick, James Gang) will be inducted into the TEC Awards Hall of Fame on the same evening. The TEC Hall of Fame began in 1988 to honor pioneers of audio technology, as well as the music industry’s most accomplished producers and audio technicians. – Johnny Zapp