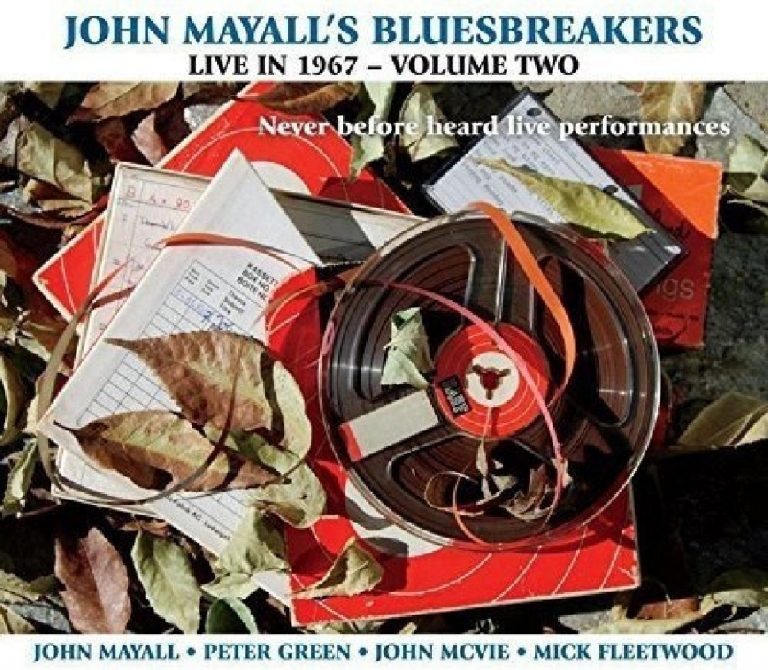 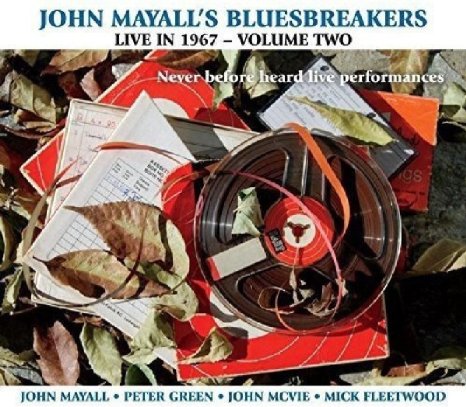 The first volume of this set featured never-before-heard London performances, captured by Dutch fan Tom Huissen, who toted a monaural reel-to-reel recorder to various clubs. It offered new insights into the post-Clapton Bluesbreakers showcasing Peter Green, introduced on the album A Hard Road. The 17 performances (restored by Mayall himself) offered further evidence of Green as a major voice and worthy successor to Clapton, working alongside John McVie and Mick Fleetwood, which became the nucleus of the original, blues-focused Fleetwood Mac.

Beyond that, Green dominates. He rips up “Please Don’t Tell,” a tune from Mayall’s The Blues Alone, a 1967 solo album where he overdubbed all the instruments. “Double Trouble,” “So Many Roads,” and “Stormy Monday” were songs heard on Volume One. These, however, are different performances with more of Green’s hell-for-leather virtuosity, which continues on “Talk To Your Daughter,” “Sweet Little Angel,” a sharp, focused version of Eddie Taylor’s “Bad Boy,” and “Greeny,” his original, Freddie King-inspired instrumental.

In the end, you’ll want both volumes.