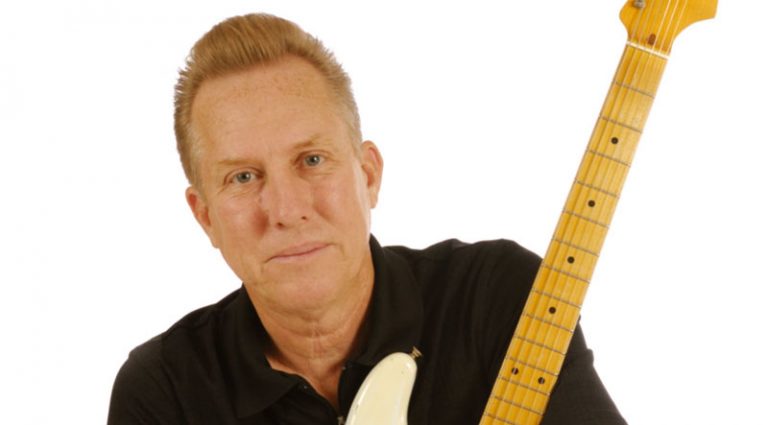 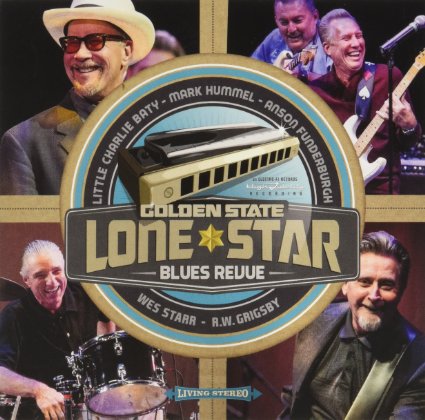 Welcome to a cross-country meeting of blues minds. The first release from this group of veteran California and Texas bluesmen features guitarists Little Charlie Baty, an Alabama-to-California transplant grounded originally in Chicago blues and erstwhile leader of Little Charlie and the Nightcats, and Anson Funderburgh, acolyte of fellow Texans like Lightnin’ Hopkins and Freddie King. The proceedings are organized by harpman Mark Hummel.

The ensemble ranges from classic Chicago blues to down-and-dirty Texas tunes and on to swing-tinged West Coast blues.

Like the rest of the band, both guitarists are used to playing in harp-driven groups. They superbly complement Hummel on Lee Allen’s “Walking With Mr. Lee” but also groove splendidly when in their wheelhouse, as when Funderburgh slays it B.B. style on “Pepper Mama.”

Funderburgh and Baty not only shine in the spotlight but also put on a clinic on ensemble playing on “Take A Chance,” a near-forgotten 1956 gem from Jimmy McCracklin and His Blues Blasters.

Even if this ensemble doesn’t make it a permanent thing, they kicked off with an album to remember.