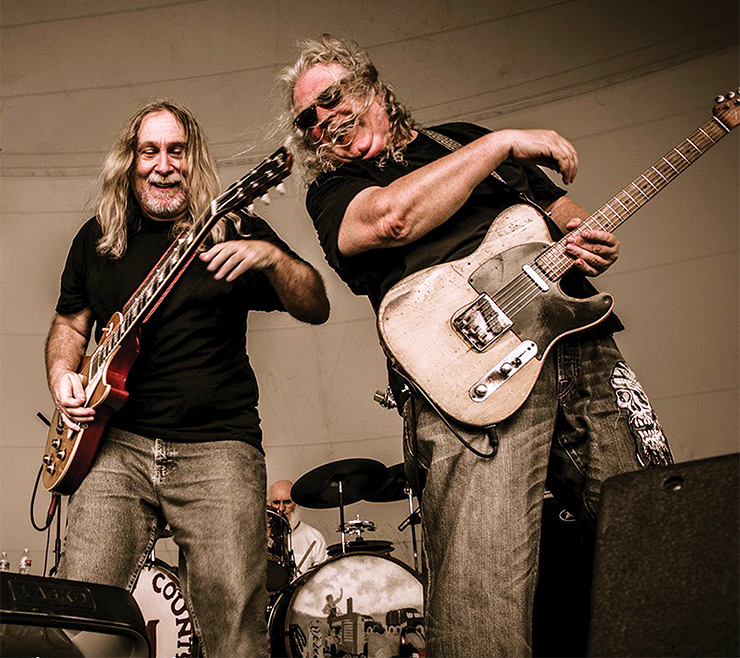 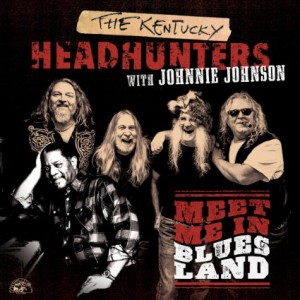 It’s hard to believe these recordings have been around since 2003 and are only now seeing the light of day. What started as Johnnie Johnson showing up to play on some Kentucky Headhunter cuts turned into three days of recording, resulting in songs steeped in the blues and rock.

Johnson was, of course, Chuck Berry’s pianist for many years. He supplied wonderful backbone to those guitar classics, and does the same here.

From the opener, “Stumblin’,” this is a treat; a fullspeed boogie with a great lyric, killer vocal from Doug Phelps, and a tip of the hat on guitar from Greg Martin to Berry. If you still think the Headhunters are a country band, this is proof beyond doubt that they’re one of the tightest and funnest rock and roll bands working today.

It won’t surprise fans that the guitar work is stellar. Martin is a treasure in terms of taste and tone, and while the nature of this recording is a little looser than we’re accustomed to with the Headhunters, it doesn’t affect his sound.

Martin’s slide playing highlights the shuffle of “Talking With The Wolf” and “Superman Blues.” His slow blues on the title cut is a revelation, with Martin using some unique notes to get the point
across. He even makes a straight boogie sound melodic and smooth on “Party In Heaven.”

The rest of the band is great, as always. Phelps and Richard Young trade lead vocals, Anthony Kenney on bass and Fred Young on drums supply backing that is always spot-on.

As for the guest, Johnson’s soloing is perfect, supplying the same chug-along motion he did for those great Berry records. He even sings one in a croak that isn’t musically perfect, but fits the tune. The vocal on the gut-bucket blues of “She’s Got To Have It” matches perfectly with Martin’s slinky solo.