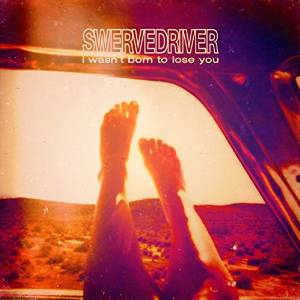 The shoegaze revival is peaking, so what better time for one of its leading lights to hop on the wagon while the hopping is hot, right? Not so fast. Swervedriver reunited seven years ago and has been touring semi-regularly and writing since. This is the band’s fifth proper album since forming in ’89 in Oxford, England. And it was totally worth the wait.

Swervedriver’s early inclination to a more American rock sound via its Stooges influence always assured it’d stick out a bit from the rest of the ’gazers, for good or ill. And though the band has steadily moved away from that rawer slash-and-burn style, there are enough hallmarks present here – melodic riffing, droning, intertwined guitars, walls of gorgeous noise – to satisfy longtime fans. Indeed, the album simply sounds killer, from the arrangements to the production.

Key cuts: “English Subtitles,” which would even be a standout on the band’s masterpiece Mezcal Head. “I Wonder?” (sounding more like My Bloody Valentine than they ever did in the old days). “Deep Wound,” which nicely cops a Beatles melody in the opening guitar line.