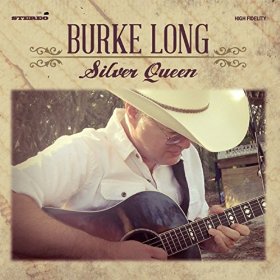 The sassy “Downtown” shows the best parts of Elvis Costello may be in the mix. But Long is still proudly country even with nods toward Bo Diddley in “Big Ol’ Town” and to blues in “Down In The Country.” These tunes also confirm the first impression of him as a player of sureness and creativity, especially when squeezing out some nasty sweet Tele licks on the latter tune or laying a crackling series of rockabilly lines under an arrangement that would have pleased Elvis and the Jordanaires on the title cut.

Some of Long’s songs don’t let go. “Old Music Man” would have been a sure fit for Waylon Jennings and, neither derivative nor imitative, the album’s signoff “Almost Free” could almost have come from Gene Clark himself. It caps an excellent album.