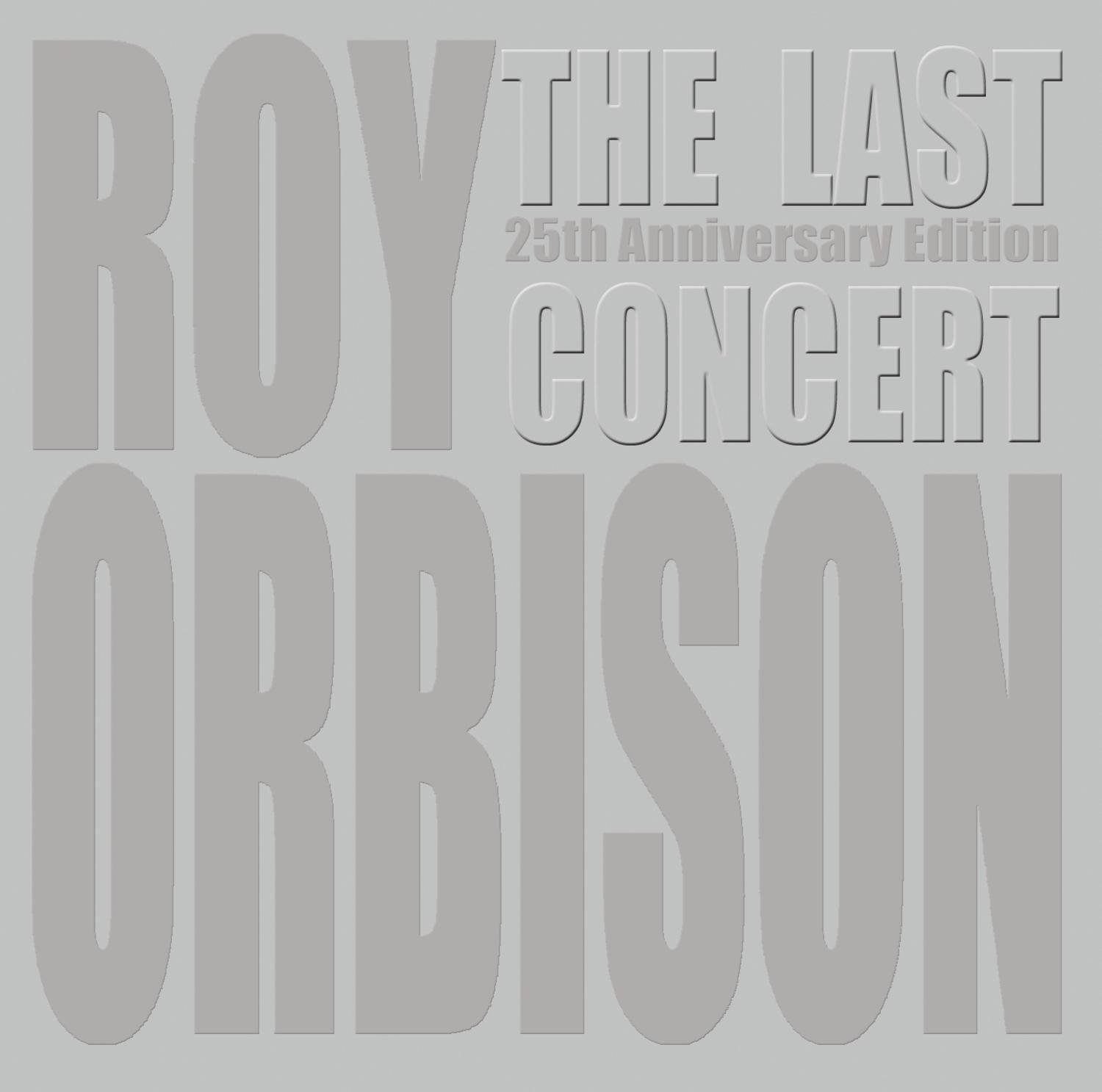 Roy Orbison waxed optimistic about life and music on December 4, 1988, the day he played a concert near Cleveland and did a video interview discussing his dramatically revived career. Two days later, he suffered a fatal heart attack at his mother’s home outside Nashville.

This CD/DVD package includes a CD of the ﬁnal show (previously issued in 2009) and a DVD with the ﬁnal interview and seven performances (all Orbison standards), four from a 1981 California concert and three from a never-seen 1986 Texas show.

Never recorded to be released, the Ohio concert is mainly a historical document with notable ﬂuctuation in vocal levels. One upside: compared with earlier versions, you can now hear what the band is doing.

Son Alex Orbison’s essay notes that his dad used his custom black Gibson ES-335 onstage while guitarist Bruce Pearson used Roy’s backup 335, having broken a string before the show. Vocals aside, Roy’s capable picking emerges on the other tunes. Orbison used the 335 on the Texas material, a black Strat on the earlier California tunes.

This is not the fabulous Black and White Night (which Legacy also recently reissued), but an interesting footnote for true fans.

This article originally appeared in VG April 2014 issue. All copyrights are by the author and Vintage Guitar magazine. Unauthorized replication or use is strictly prohibited.
Current Issue