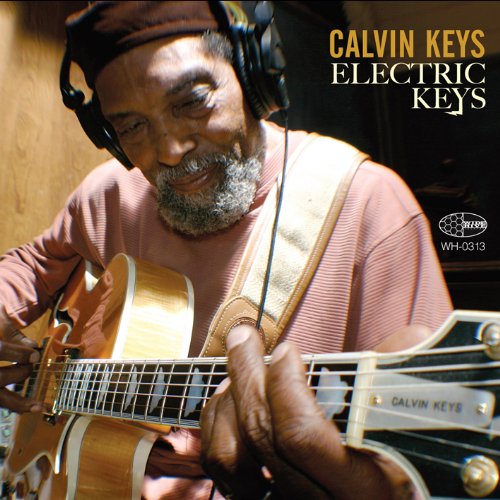 To some, Calvin Keys is already a legend; to far too many, he’s an unsung hero or, worse, an unknown.

In addition to being honored with Pat Metheny’s tribute “Calvin’s Keys,” on the composer/guitarist’s Day Trip album, in his 50-plus-year career Keys has toured with Eddie “Cleanhead” Vinson, Ray Charles, and six of the heaviest heavyweights of jazz organ (Jimmy McGriff, Jack McDuff, Lonnie Liston Smith, Groove Holmes, John Patton, and Jimmy Smith), and toured and recorded with pianist Ahmad Jamal among other jazz greats.

This is the 70-year-old’s first solo album in seven years and only his 10th since his ’71 solo debut, Shawn-Neeq. The title song from that album is reprised here (sans vocal), as is “Touch” (both penned by Keys), from the 2000 album of the same name.