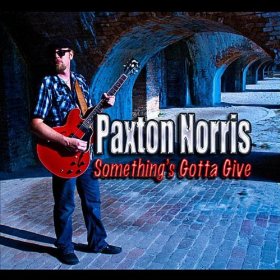 Top Of The World Tour – Live