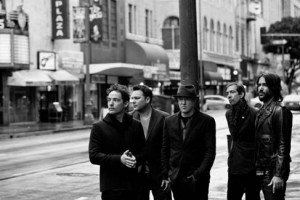 In addition to their new album, The Wallflowers have announced a series of tour dates that will kick off in select U.S. cities in July. On these dates the band expects to give fans a preview of the new material.